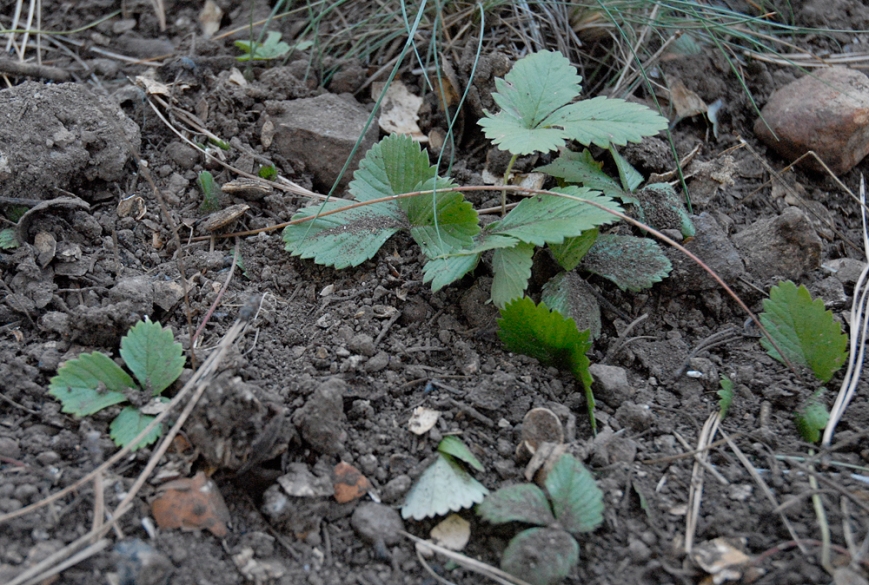 Over the past few weeks I’ve done a couple of things that I’ve been meaning to do since, oh, last year . . . one was to dig out the compost.  I mention this because for any of you who think you don’t know enough or have enough time to compost; I don’t either, and mine still works.  I practice a kind of benign compost neglect which goes like this: I dump all of our vegetable scraps into a big black plastic cone-shaped thing outside with a screw-on lid, which I got from the city of Flagstaff.  I continue to do this all winter, when everything is frozen.  I did some research when I first got the bin, and theoretically I know that I’m supposed to add stuff that contains lots of carbon, as well as the food scraps which are mostly nitrogen.  So, every three months or so (when It’s not too cold out and I’m feeling ambitious) I dump in a shovel of fireplace ashes which the previous owners of our house left in a large metal trash can outside.  Depending on the season, I scoop out the bottom of the little compost container from the house with either pine needles or snow, and that goes in the bin too.  The one thing I do actually add with some regularity is a bucket of water, since it’s so dry here.  If there is snow on top of the lid, I dump it inside the container too.  I turn my compost once every never.

Then I leave for the pretty much the whole summer and abandon the bin completely.  Only once have I coerced any friends and/or house-sitters to do anything to it while we’re gone.   And when we come back, a minor miracle has occurred.  The mound of frozen stuff that was nearing the top third of the container is now a much smaller, browner pile of—dirt!  Tada!

I asked my dad which of our motley collection of plants would most like some extra nutrients, and he suggested the strawberries growing out by the front fence, which he planted there . . . they are just like the strawberry plants we had at our house when I was little, producing a handful of the tiniest and most intensely flavored strawberries you’ve ever tasted every year.  Maybe a few more next year?

After digging it out this time, I have a few compost rules which I am trying to stick to: 1. All eggshells must be crushed (otherwise they take forever to break down).  2. No stacking/nesting of things like avocado skins (ditto.  Surface area is a good thing).  3. No stickers of any kind.  They do not break down (in my haphazard compost anyway) ever. 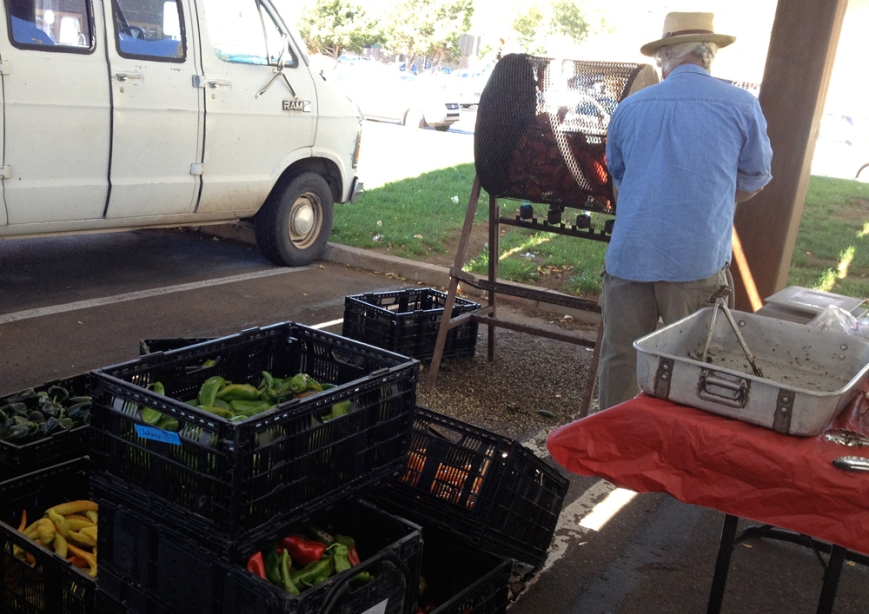 The second thing I did was to freeze chiles for the winter.  And this year in a new twist, we asked Cory, the super nice farmer from Whipstone Farm, to roast us some sweet red bell peppers as well (on the spot at the farmers’ market) and he did!  I froze them using the exact same method I do for chiles.  I’m pretty excited about this development, which should mean a steady supply of relatively cheap, local, sustainably grown roasted red peppers all winter long—yes!  I mention this in case someone is growing peppers near you as well.  You could roast them at home if you don’t happen to know an accommodating farmer with a giant gas-powered chile roaster . . . I usually use the broiler in my oven.

Anyway, I’m pretty pleased with myself, especially for someone who doesn’t have anything approaching a real garden.  Any time I do manage to put a little bit of my work into my bit of soil, or into saving food for the winter, it feels pretty great.